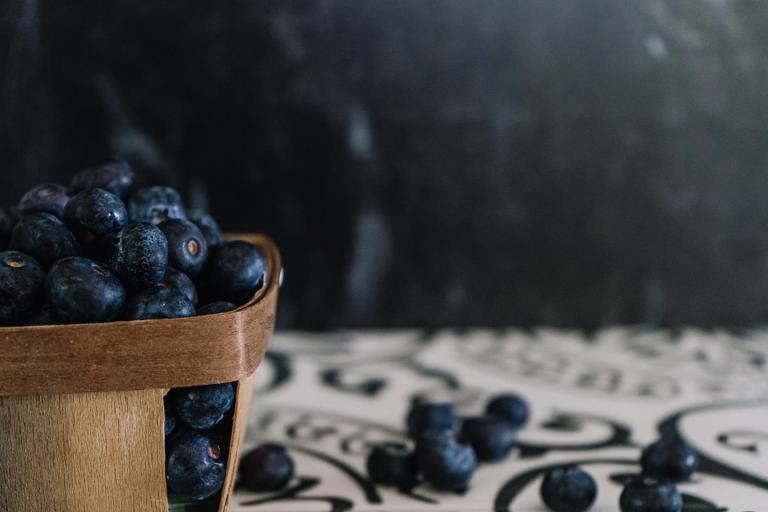 Cloth and dye are political. And there’s nothing neutral about the color blue, either.

Before CoVid-19 took over our lives since this past March, I’d spent six weeks in South Carolina sewing up ideas I’d had running in my brain.

While there, I wanted to learn more about the history of the textile economy in South Carolina. This meant understanding how enslaved people, indigo, and cotton were deeply tied to the Southern cotton-powered economy.

For nearly 250 years, the labor of the enslaved built the economic foundation of a new nation. Gradually, northern states abolished slavery and some slaves were freed (in PA, CT, RI, MA, NH, VT, ME). Enslaved people sought to escape to freedom in these states.

Investment in “human property” exceeded investment in all of America’s banks, factories, and railroads combined. America’s success depended on slavery, and traders around the globe profited. Northerners, who slowly abolished the practice of slavery, did not need to own slaves to grow rich from the institution:

Slavery made America one of the wealthiest nations in the world.

The economic driver for white wealth, and the secession of the South before the Civil War, relied on slave labor. I spent the better part of a day at the Florence County Museum and learned, among other things, that cotton was grown in South Carolina as early as the 1670s, but due to the difficulty of removing seeds from the cotton boll, it was not as important as other crops, such as indigo or rice.

In the 18th century, indigo had come into its own, playing a vital role in the development of the wealth of South Carolina landowners. The popularity of blue-dyed cloth and clothing positioned indigo as a major player in trans-Atlantic commodity chains.

Enslaved Africans made cultivation of indigo in America possible.

And things were about to change dramatically regarding Southern textile production.

Tobacco was proving a fickle commodity for growers, as it was beset by price fluctuations, weakness to weather changes, and it exhausted the soil’s nutrients.

Introduced in 1794, the short-staple cotton that was native to South Carolina could now be cleaned of its tiny seeds and brought into production.

Prior to the gin, enslaved Africans were expected to clean by hand about five pounds of cotton EACH WEEK. Using Whitney’s earliest model of the roller gin, this increased to 50 pounds A DAY, and soon after that, the amount would be increased to 100 pounds A DAY.

The irony in this is that many thought the gin could supplant human labor, thus reducing the need for enslaved people. But in reality, the increased processing capacity accelerated demand instead. The more cotton processed, the more that could be exported to the mills of Great Britain and New England. And the invention of the cotton gin coincided with other developments that opened up large-scale global trade: Cargo ships were built bigger, better, and easier to navigate. Powerful navies protected them against piracy. And newly invented steam engines powered these ships, as well as looms and weaving machines, which increased the capacity to produce cotton cloth.

This resulted in cotton production that was cheap enough for the masses to afford cotton clothing. Until 1800, people wore mostly woolen goods or linen, made from the flax plant.

By the 19th century, Southern cotton powered the economy of the entire country. Northern shipping companies and banks were deeply tied to the worldwide cotton economy. Cotton grown in the American South dominated two-thirds of the world cotton market and accounted for 70 percent of the raw material fueling Britain’s industrial revolution.